While cleaner air has been the single most positive effect of the lockdown on the environment, the quality of the air inside the home has never been more concerning.

We spend almost 90% of our time indoors, breathing up to 10,000 litres of air every single day. Indoor air can contain up to 900 potentially dangerous chemicals, particles, and biological matters. As a result, we are continuously being exposed to a cocktail of pollutants that are being brought into our home and being generated by normal activities such as cooking, cleaning, as well as washing and drying clothes.

Unfortunately, many of the pollutants in the environment are invisible and odourless, requiring the use of specialised ventilation systems to remove from the atmosphere. It’s estimated that indoor air pollutants were responsible for around 99,000 European deaths a year.

What are these pollutants?

Among the worst pollutants that make up the air inside our homes, are NOX gas and Particulate Matter.

NOX is composed of nitric oxide (NO) and nitrogen dioxide (NO2). These gases are released into the atmosphere when fossil fuels like petrol and diesel are burned, exacerbating the symptoms of lung and heart conditions.

These gases can come into the home from outside and are regularly found in urban areas.

Particulate Matter (PM) is the term used for a mixture of solid particles and liquid droplets found in the air. Some of these particles are dust, soot, and smoke, and can be large enough to be seen with the naked eye.

Fine Particulate Matter is a well-documented danger to our health and is often classified according to aerodynamic size. The size of particles and the duration of exposure can cause a range of health concerns. Particles larger than PM10 – such as a speck of dust – are mainly deposited in the nose or throat, whereas particles smaller than PM10 pose the greatest risk because they can be drawn deeper into the lungs. Developed specifically to reduce air pollution, the Drimaster ECO NOX introduces a continuous supply of fresh air into the property, creating positive pressure throughout the home that forces air pollutants out through natural gaps such as windows, doors, and the letterbox.

The Drimaster ECO NOX has two carbon cartridges hidden inside of each ePM10 filter, which can filter hazardous NOX gases as well as PM10 particles that are 30x smaller than a human hair.

While greenhouse gasses have reduced by up to 60% during lockdown, the change is not expected to be permanent. The Drimaster ECO NOX can reduce levels of NOX by up to 80%, keeping levels well below safe guidelines set out by the WHO (40pg/m3).

The graph shows how levels of pollution have fallen from the same time last year and how the Drimaster ECO NOX reduces this level further, to safe levels. 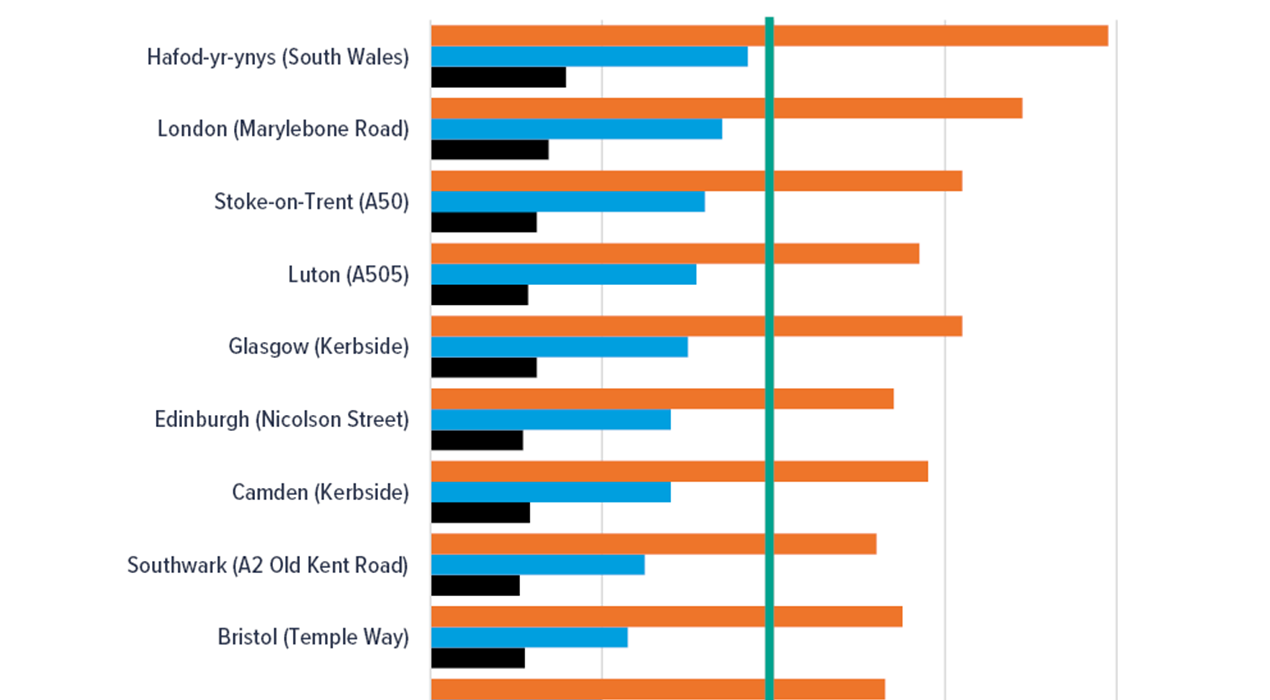 Let's talk about the effects of condensation, damp, and mould - how it impacts the tenant and the property. Speak with our experts and your peers on our online message board. 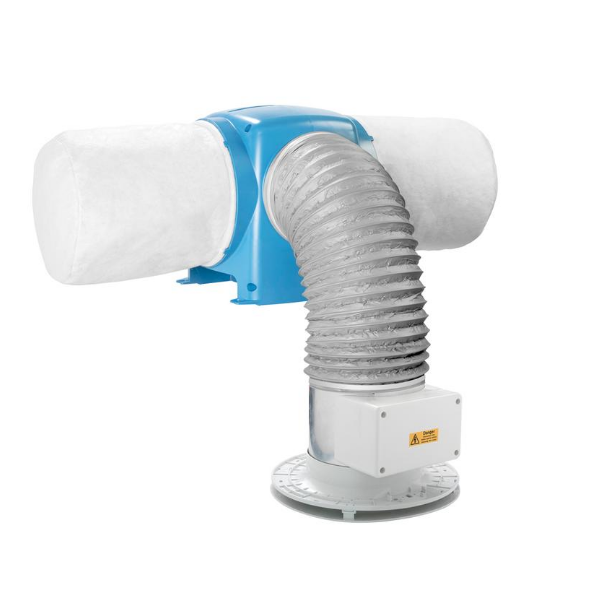 Details
1/ 2
But what are your thoughts?
Get them heard on Nuaire’s Online Messaging Forum and join the Condensation Conversation
Read More