Electrical products designed and manufactured by Nuaire and sold into the European market are all covered by the EU Electrical and Electronic Equipment Waste Directive (WEEE). The aims of the directive are to minimise the amount of material entering this waste stream and provide funding for treatment facilities, in order to maximise recovery and recycling. 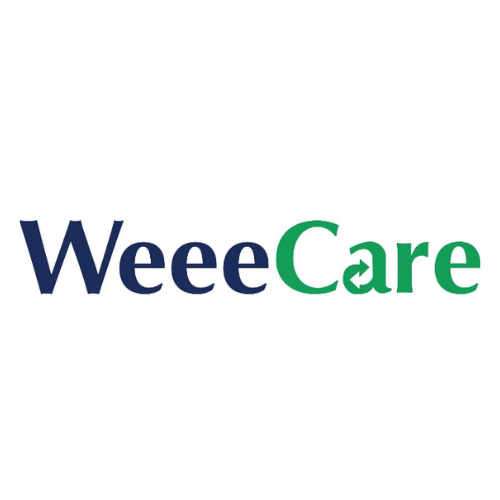 The EU Waste Electrical and Electronic Equipment (WEEE) Directive requires all Member EU countries to maximise the separate collection, reuse and recycling of WEEE. The UK WEEE Regulations (derived from this Directive) applies to all Electrical and Electronic Equipment (EEE) placed on the market in the UK covered by the scope of these Regulations.

Under the UK WEEE Regulations, “Producers” are required to mark all relevant EEE with a “crossed-out wheelie bin” symbol to remind consumers not to discard WEEE in the domestic waste stream. Polypipe t/a Nuaire encourages all of its customers to make note of this symbol and avoid putting any WEEE in your domestic waste bin(s) or container(s).

Polypipe t/a Nuaire supports the reuse and recycling of WEEE as there are several environmental benefits of doing so, such as Reduction of raw material and energy usage, prevention of landfill, prevention of hazardous and/or toxic materials present in some WEEE contaminating the environment.

As a Producer under the UK WEEE Regulations, Polypipe t/a Nuaire complies with its Producer Obligations by being registered as a Member of the WeeeCare Compliance Scheme and obtaining the WEEE Producer Registration Number – WEE/DK4385SU.

Under the UK WEEE Regulations, “Distributors” are required to provide a “take-back” system which allows customers (end users) the opportunity to return (or “take-back”) their WEEE to a Distributor free of charge, when supplying new EEE on a like-for-like basis.

As a B2B Producer under the UK WEEE Regulations, Polypipe t/a Nuaire allows for end-users of the EEE placed on the market in the UK to return WEEE free of charge on a like-for-like basis for new EEE purchased. Such WEEE can be returned by contacting WeeeCare.

If you would prefer us to collect your WEEE from your premises, please contact us as there will be a transport charge for such WEEE from your premises and delivery of such WEEE to an Approved Authorised Treatment Facility (AATF). The charge will only cover the cost of transportation and handling and will not include any cost in relation to the treatment or reprocessing of WEEE as defined by the Regulations.

Alternatively, there is a network of recycling centres across the UK where consumers of WEEE can also take WEEE free of charge to be discarded, reused and/or recycled. The complete list of locations can be found at www.recyclenow.com

In addition, if a retailer supplying new EEE from retail premises with a sales area relating to EEE of at least 400m², the retailer must provide for the takeback of very small WEEE free of charge to the end-user, who has no obligation to buy EEE of an equivalent type.