In Qatar are groundbreaking architectural achievements 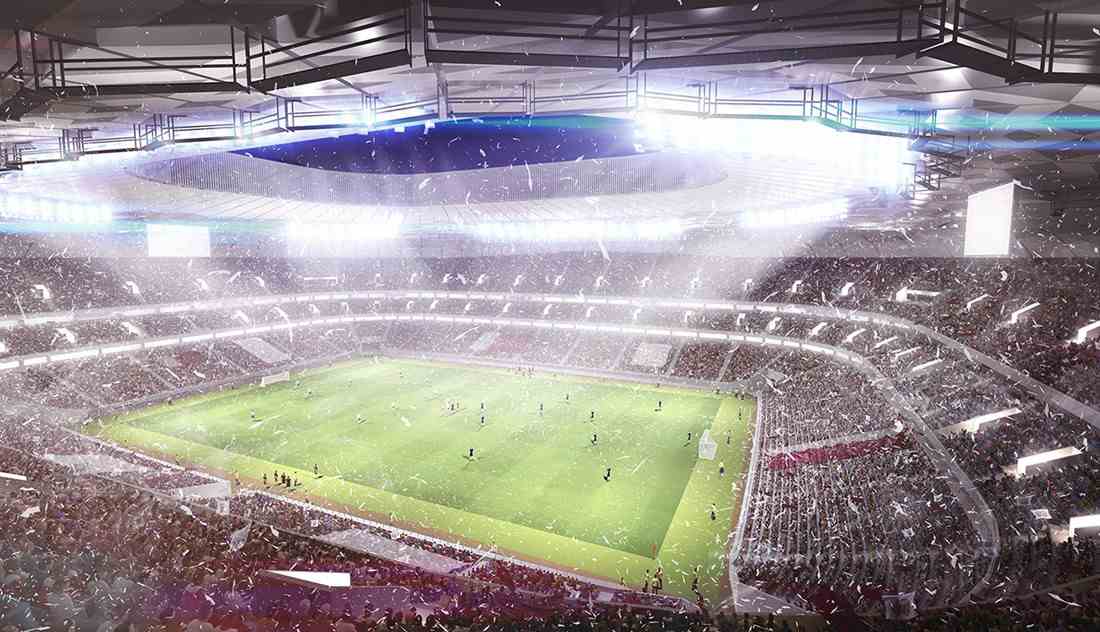 The FIFA World Cup Qatar 2022™ Stadiums in Qatar are groundbreaking architectural achievements. Nuaire was chosen to supply axial and high-temperature solutions to two of the prestigious stadiums.

The first World Cup to be held in the Arab World, the first in a Muslim-majority country and the first not to be held in May, June or July – instead opting for a November to December schedule to coincide with Qatar National Day.

Nuaire was involved with two major stadiums being built specifically for the tournament, including the state-of-the-art Qatar Foundation Stadium and the Al Janoub Stadium.

FIFA™ expects a high standard from stadiums used in their World Cup. Various Nuaire ventilation units were used across both stadiums to ensure comfortable playing and viewing conditions for players and football fans alike. 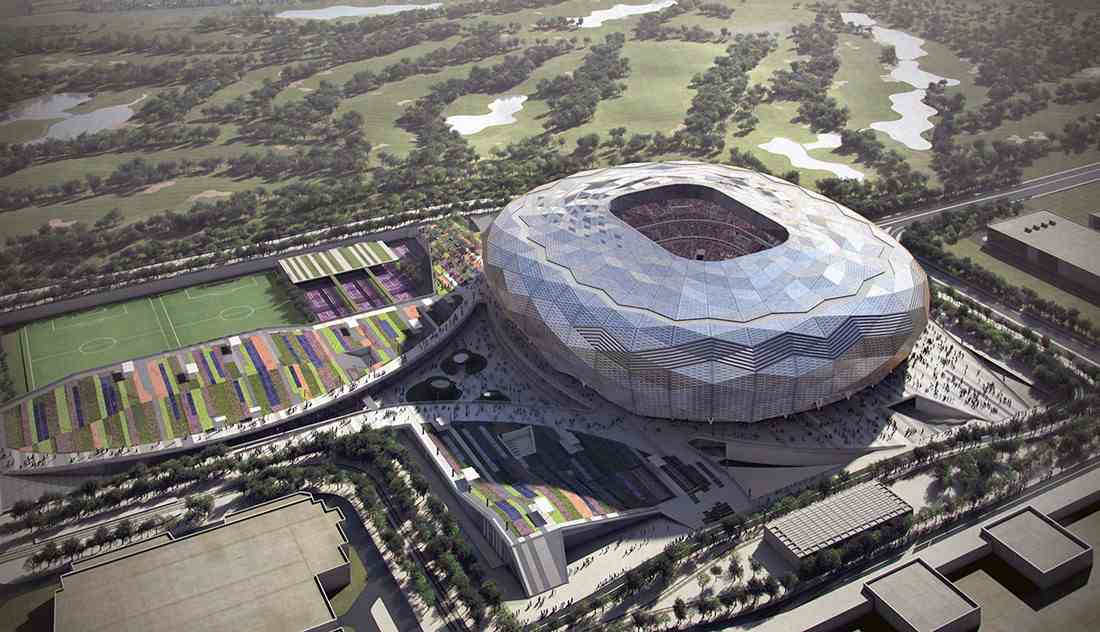 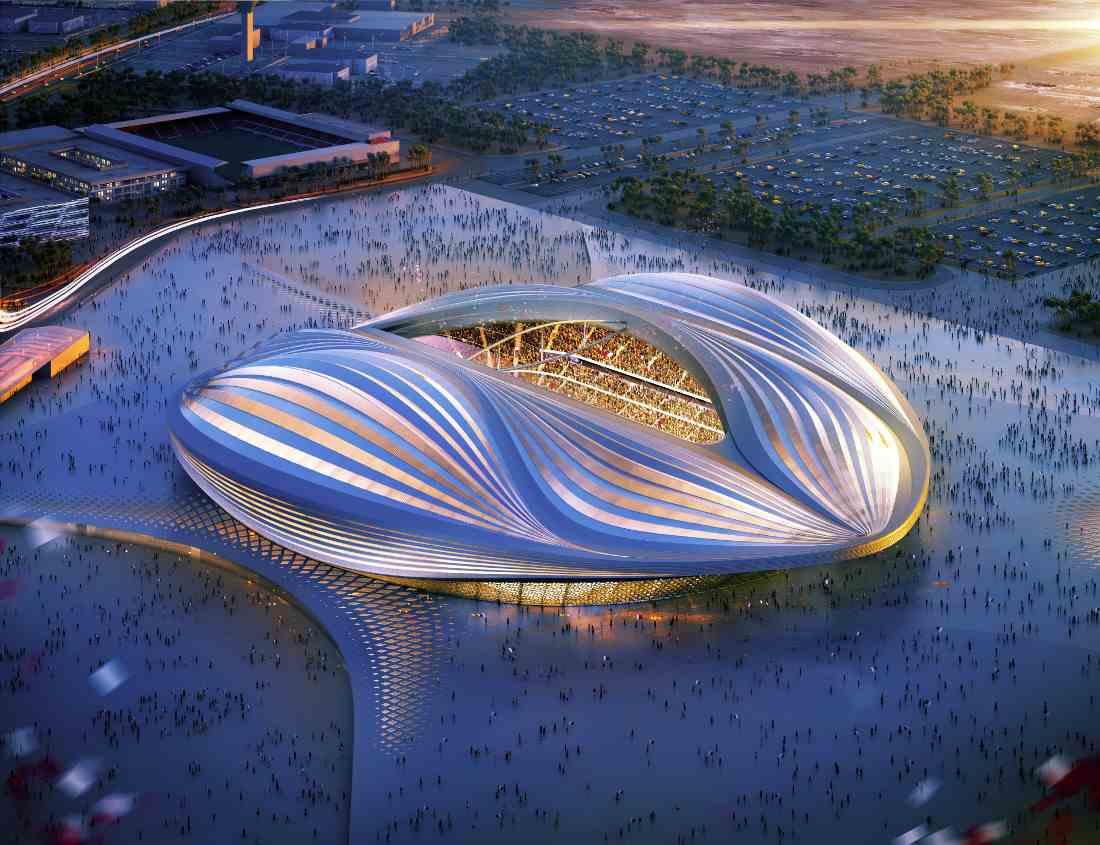 The FIFA World Cup is a sporting event like no other.  It’s watched by millions across the world and even those with little interest in football find themselves drawn into the party like atmosphere that surrounds it.  With its being held in an Arab country for the first time, the region wants to clearly show its competence in handling such a major event and the quality of the infrastructure being developed is essential. Nuaire is thrilled to have had a part in its future success. 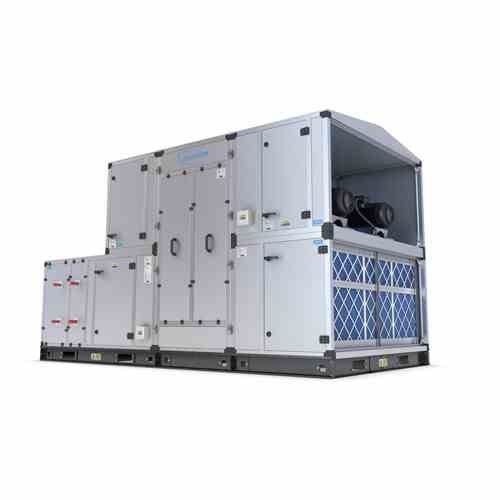 Details
Contact Us
If you would like to know more about this case study please get in touch with us.
Read More