Are your streets paved with 'gold' 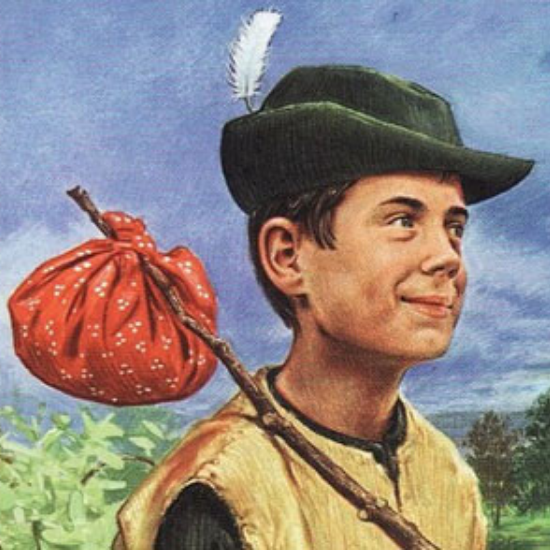 Famously, Dick Whittington, thrice Mayor of London believed the streets of London Town were paved with gold. He may have been misled, but modern London can indeed boast that its roads are turning up gold for some. And likewise, other major cities and towns in the UK may well find that their streets are soon to become silent gold mines.

The gold in question is in the form of precious metals such as cadmium, palladium, rhodium and more. A major contractor now has contracts in over 40 towns and cities across the UK to “mine” for tiny fragments of these precious metals in the dust they collect from our streets. These metals are commonly used in catalytic converters, and tiny amounts can be thrown out by car exhausts which then settle on street surfaces.
This news is on the back of recent reports that the air quality in London is now in breach of EU clean air directives and the Dick Whittington’s successor as Mayor of London, the out-going Boris Johnson has been tasked to resolve it - and fast.

One way you can help protect your indoor environment from airborne pollutants is to fit a positive input ventilation unit. Designed to gently introduce pre-filtered air into the central landing or hallway of a property, these systems which were originally designed to combat condensation in the seventies are now finding a 21st century application for families who want clean filtered air to keep their properties fresh and clean.