Opened in late 2017, Village Hotels’ Portsmouth expansion was created with a contemporary and upscale design. Major design work was carried out by RYBKA Smith, Ginsler & Battle with all M&E work awarded to Borley Engineering Ltd. Construction started in January 2017 after preliminary designs were completed in June 2016. 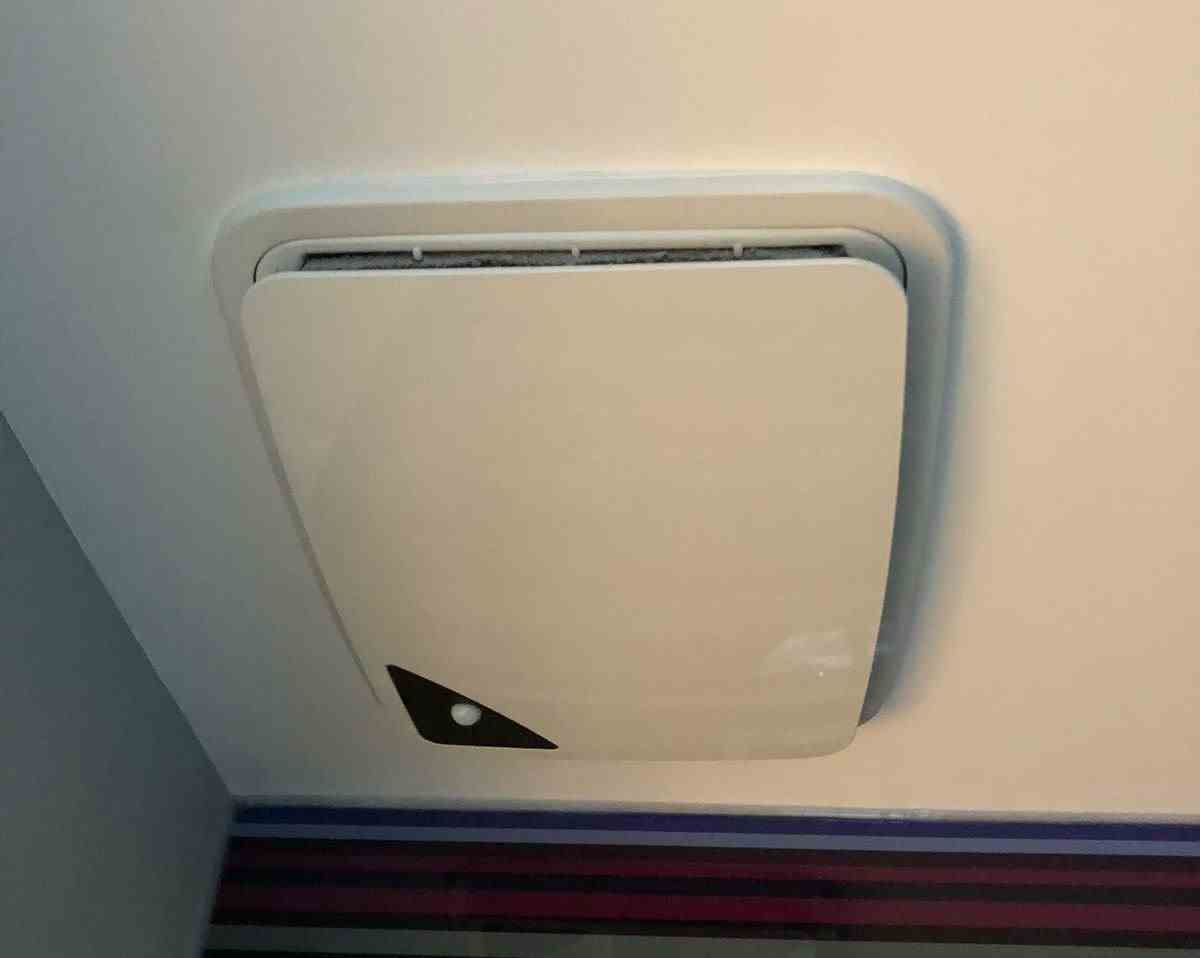 Rather than a centralised ventilation system, such as an AHU or toilet extract units, RYBKA opted for a decentralised design with an extract unit in each individual guestroom. The hotel’s ventilation strategy was designed in this way to reduce the space needed for a plant room on the roof due to space and noise restrictions.

Over 150 Opus units were specified for the Portsmouth Village Hotel project, with fans installed in each bathroom. Units supplied for the guestrooms were OPUS40S-ESPF extract fans, able to achieve airflow duties of up to 40l/s. This aided in meeting airflow requirements for the building, while only having one small fan per room. Each Opus unit installed was specified with Ecosmart controls and a PIR sensor. Simple to commission, these controls would save the contracting team time during the installation stage, despite so many units being specified. PIR sensors integral to each Opus unit allowed the fans to be installed with very little aftercare required – standby, boost and run-on parameters of the fan would be set at the install stage, with the PIR controlling trickle and boost via guest occupancy.

Opus units were installed at Village Hotel Portsmouth as an alternative to a large centralised ventilation system. This strategy was deemed the more suitable option for the project as it provided adequate airflow to each of the guestrooms, and was a simpler way for the building’s maintenance team to identify and separate rooms in need of repair. 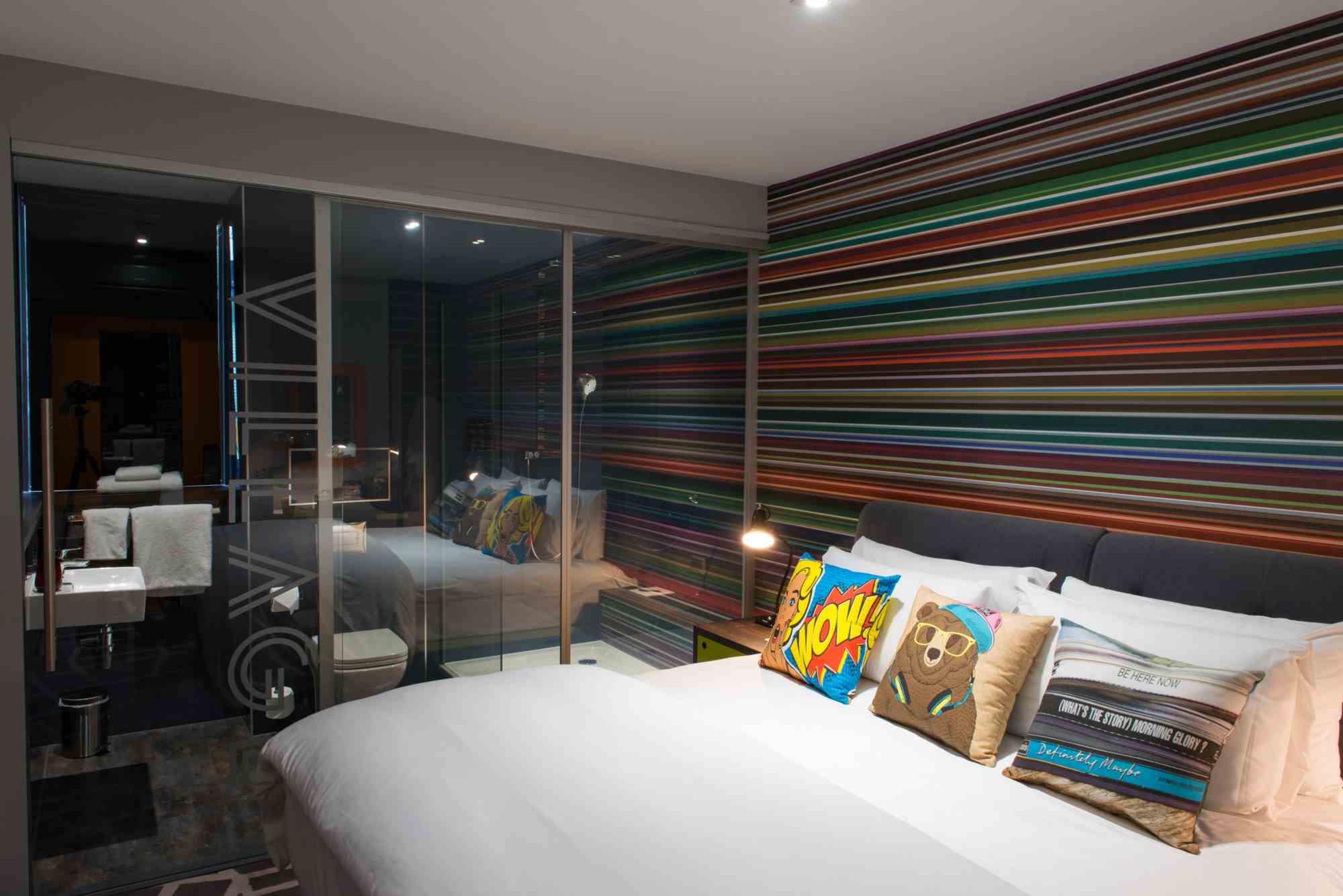 “ Rather than a centralised ventilation system, such as an AHU or toilet extract units, RYBKA opted for a decentralised design with an extract unit in individual guestrooms.” 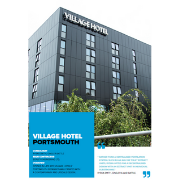 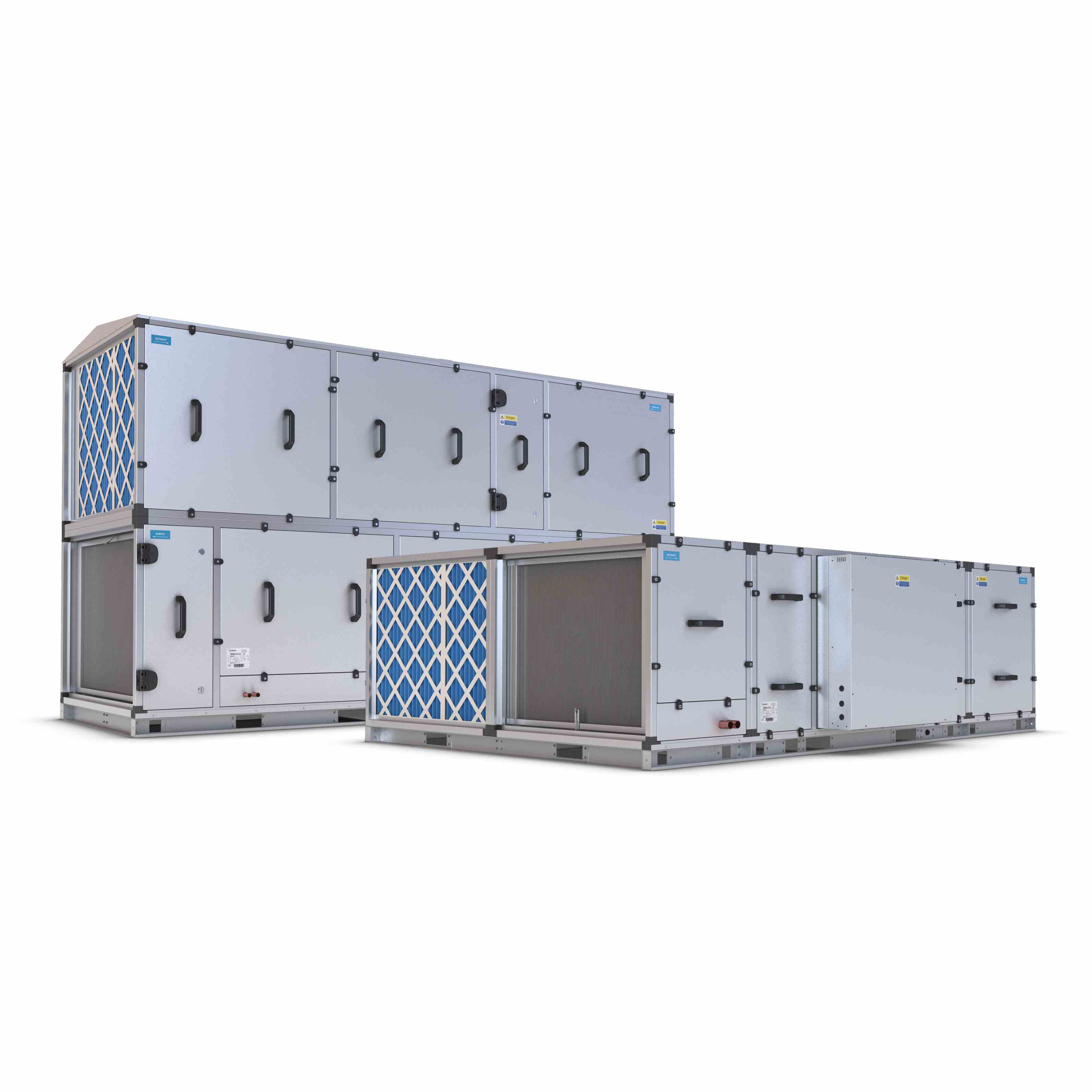 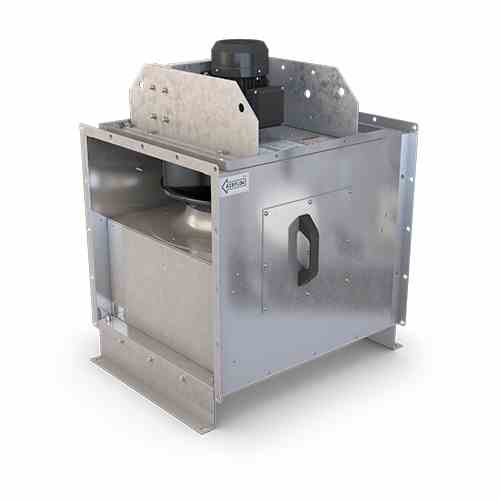 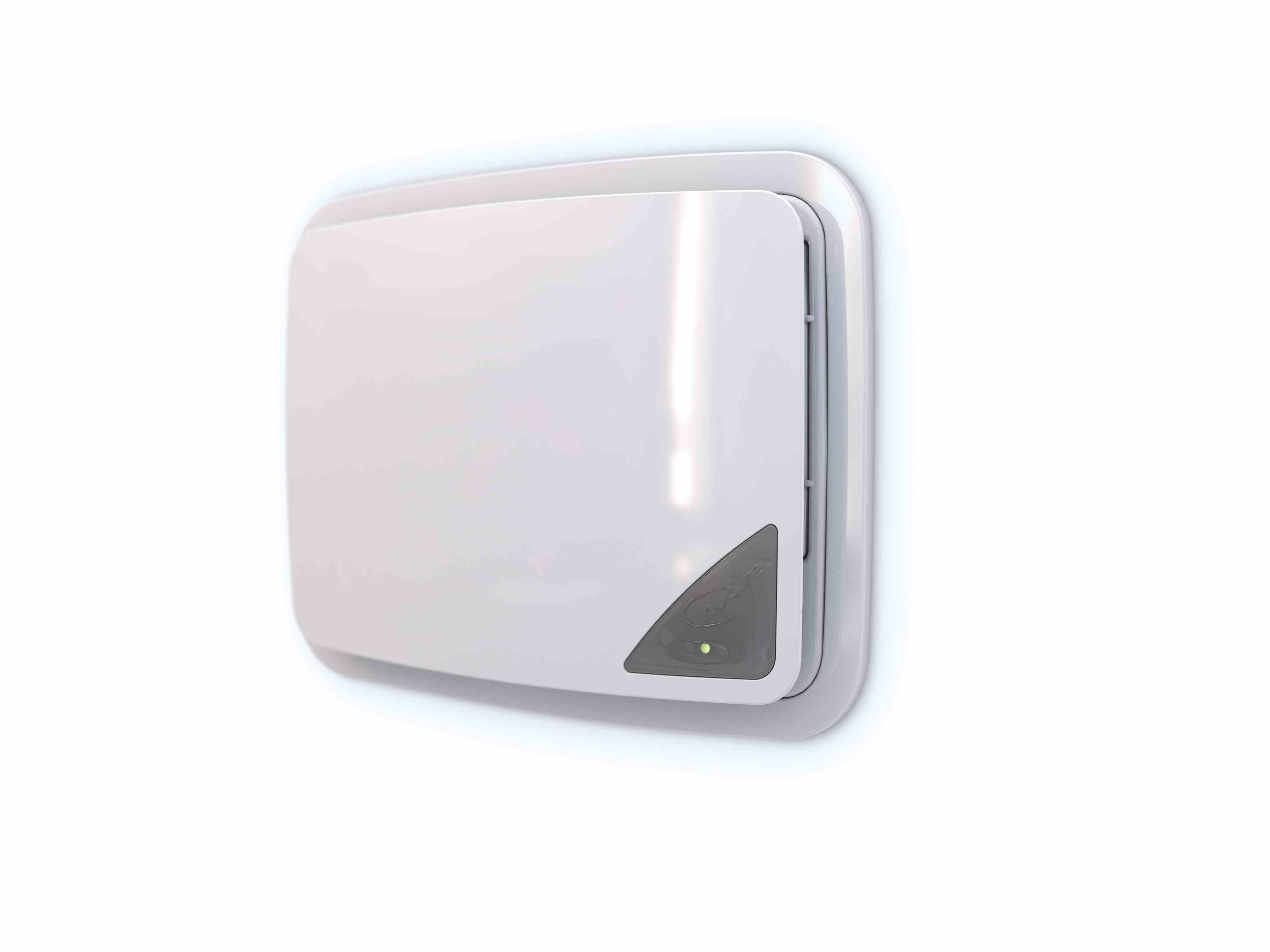 Details
1/ 2
Contact Us
If you would like to know more about this case study please get in touch with us.
Read More